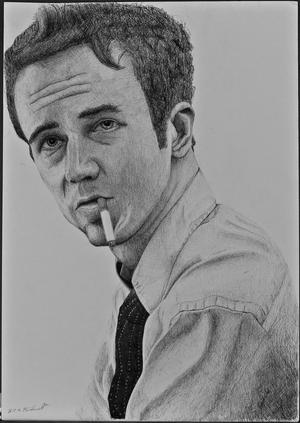 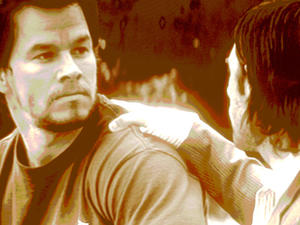 Disclosure: As a philosopher, I received complimentary tickets. And hey, I did draft this piece in 2005. It’s not over-polished; but I like it.

Brendan Lalor. Philosophical Psychology 10, 165-178, 1997. ABSTRACT. In this paper I argue against the worried view that intentional properties might be epiphenomenal. In naturalizing intentionality we ought to reject both the idea that causal powers of intentional states must supervene on local microstructures, and the idea that local supervenience justifies worries about intentional epiphenomenality since our states could counterfactually lack their intentional properties and yet have the same effects. I contend that what’s wrong with even the good guys (e.g. Dennett, Dretske, Allen) is that they implicitly grant that causal powers supervene locally. Finally, I argue that once we […] 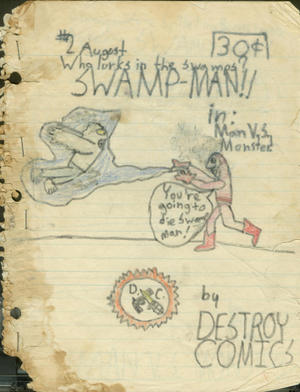 Brendan Lalor. Southern Journal of Philosophy 36, 215-232, 1998. Abstract. There is a clash between (i) the intuition that the states of a randomly materialized double of me, Swampman, would have intentional content, and (ii) the best teleosemantical accounts of the metaphysical constitution of content. I argue for a position which is sufficiently liberal about content constitution to allow that Swampman’s states immanently become contentful, but conservative enough to honor what’s essential to good teleosemantics – namely, respect for the following etiological constraint: Content must supervene on structures for whose continued presence there is a function-bestowing causal reason. 1. Swampman […] 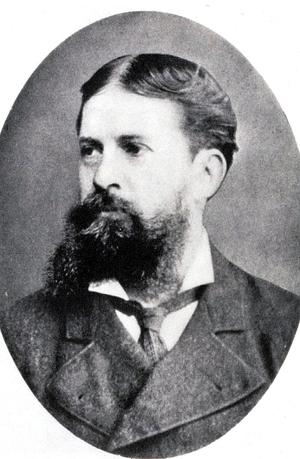 Brendan Lalor. Semiotica 114-1/2, 31-40, 1997. Note: Thomas Short wrote a response to my article in the Transactions of the Charles Sanders Peirce Society (1996, “Interpreting Peirce’s Interpretant: A Response to Lalor, Liszka, and Meyers,” 32:4, pp. 488-541) Abstract. After characterizing the role of the interpretant in semiosis, I consider two passages in which Peirce makes a threefold division of interpretants, one from 1906, one from 1909. Then I suggest that Thomas Short and others are wrong in holding that in the two passages, Peirce put forward two completely separate trichotomies. Instead, I argue that the 1906 trichotomy is in […]

Brendan Lalor. Synthese 121, 249-289, 1999 (pre-publication version). ABSTRACT. I defend a species of wide intentionalism about the phenomenal appearance of color and qualitative features of experience generally; I’ll lay it out in section 2. In section 3, I explain some of the main challenges to my intentionalism and some preliminary qualms about these arguments for nonintentionalism. Then in 4, I introduce an intentionalist form of internalism about qualia, and explain its inadequacies. Finally, section 5 consists of an extended defense of my theory of the phenomenal in which I make it plausible that qualitative content is not locally supervenient, […] 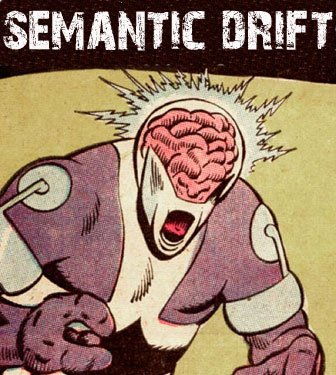 Brendan Lalor. Erkenntnis 47, 67-88, 1997 (pre-publication version) Abstract. Kaplan (1977) proposes a neo-Fregean theory of demonstratives which, despite its departure from a certain problematic Fregean thesis, I argue, ultimately founders on account of its failure to give up the Fregean desideratum of a semantic theory that it provide an account of cognitive significance. I explain why Kaplan’s (1989) afterthoughts don’t remedy this defect. Finally, I sketch an alternative nonsolipsistic picture of demonstrative reference which idealizes away from an agent’s narrowly characterizable psychological state, and instead relies on the robust multiply realizable relation between the skilled agent and demonstrated object. […]