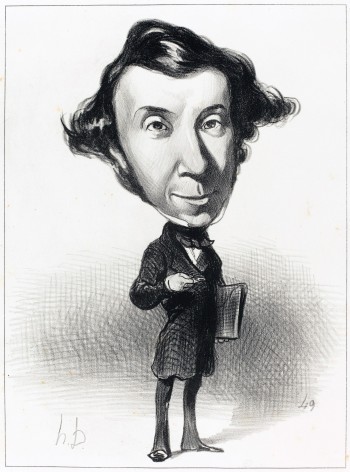 I hold it to be an impious and an execrable maxim that, politically speaking, a people has a right to do whatsoever it pleases, and yet I have asserted that all authority originates in the will of the majority. Am I then, in contradiction with myself? A general law—which bears the name of Justice—has been made and sanctioned, not only by a majority of this or that people, but by a majority of mankind. The rights of every people are consequently confined within the limits of what is just.